Please understand that some photos featured in this post are rated R for their phallic symbols and sex discussion, information and history in China.

In our first day in Tongli (can read it here), we visit the Chinese Sex Museum (中华性文化展览, Zhōnghuá Xìng Wénhuà Zhǎnlǎn).

It’s a bit bizarre seeing a sex museum in a traditional city like Tongli, instead of a larger city like Shanghai. I guess the rent is much higher in Shanghai than here. The private museum is previously located in downtown Shanghai from 1998, but moved to Tongli to a previously a girls’ school building, in 2004. The private museum is founded by Liu Da Lin, a Professor of Shanghai University and Dr. Hu Hong Xia, expert of sexology, a novelist and writer.

There are at least 9000 years history (of sex) and more than 1600 relics, items and articles about the topic in China.

Why hallo there (I’m either ew-ing and/or giggling, like a 7 years old, taking the photos, wary on even ‘touching’ and THEN writing this post, please don’t mind me). 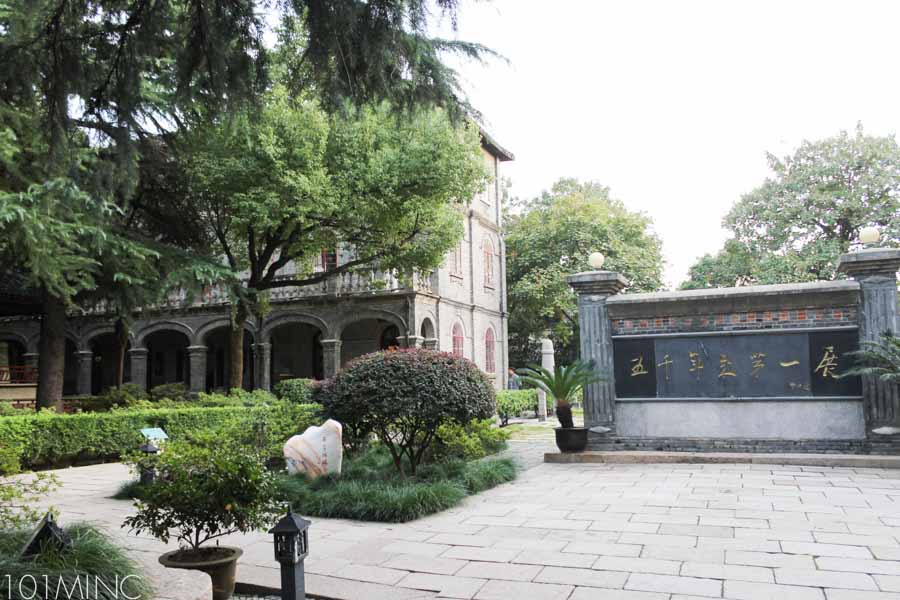 The garden, lovely, aside from the more than 60 pieces of stone carving in various positions (coughcough) and more phallic symbols (some are scary as shit) than I ever seen in my 30+ life.

It’s like the Kama Sutra, but not in a fun way 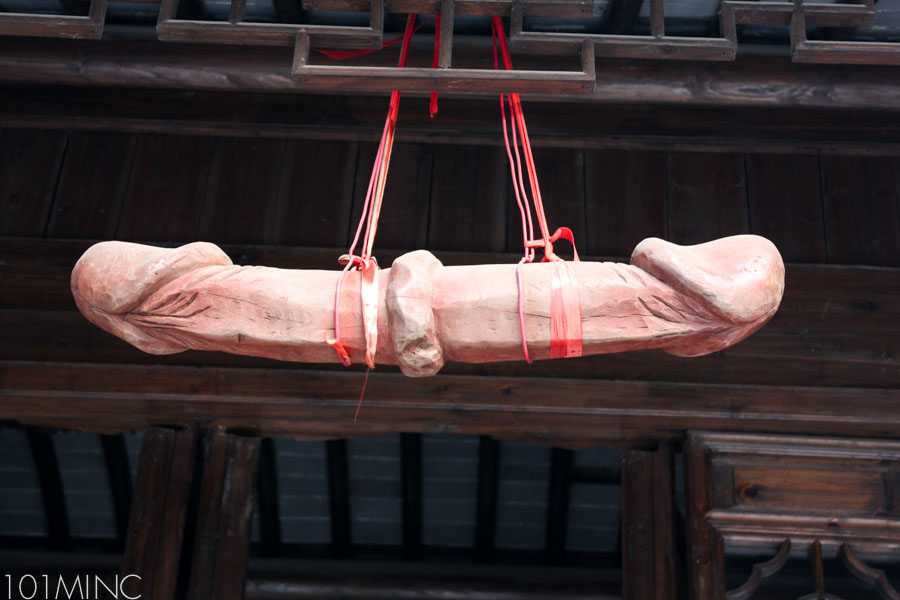 The museum have four sections (five including the garden), the first one is Sex in Primitive Society (sex is as natural as breathing, eating and sleeping). the second is Marriage and Women, the marriage system in ancient China, like the women’s role and some suppression from the men. Third is Sex in Daily Life, text books and visual aids (might some healthy tips too? I can’t read Chinese) and fourth, Unusual Sexual Behaviour, so other than a man and a woman normal sex. Interestingly, ancient China has no problem with homosexuality like in Western countries until Christianity. Now it’s considered normal since, hey, it’s not a sickness but a life choice. 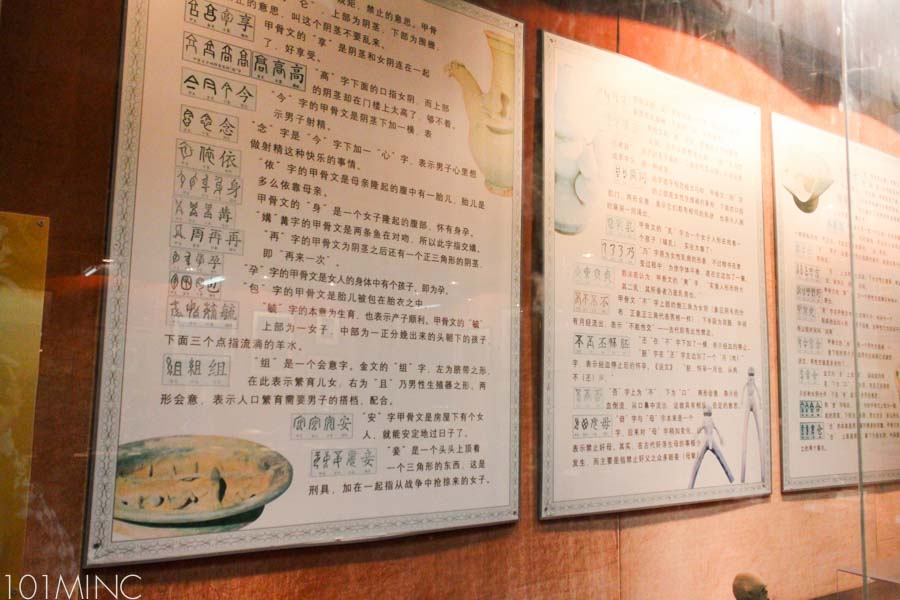 As many of the Chinese characters are made from picture-graph like the hieroglyph in Egypt, for 5000 years the characters found in bones and shells starting the Shang Dynasty. According to research 200 characters about man and woman, Yin and Yang, sex and procreation.

Two fishes in the Pond, or happy marriage 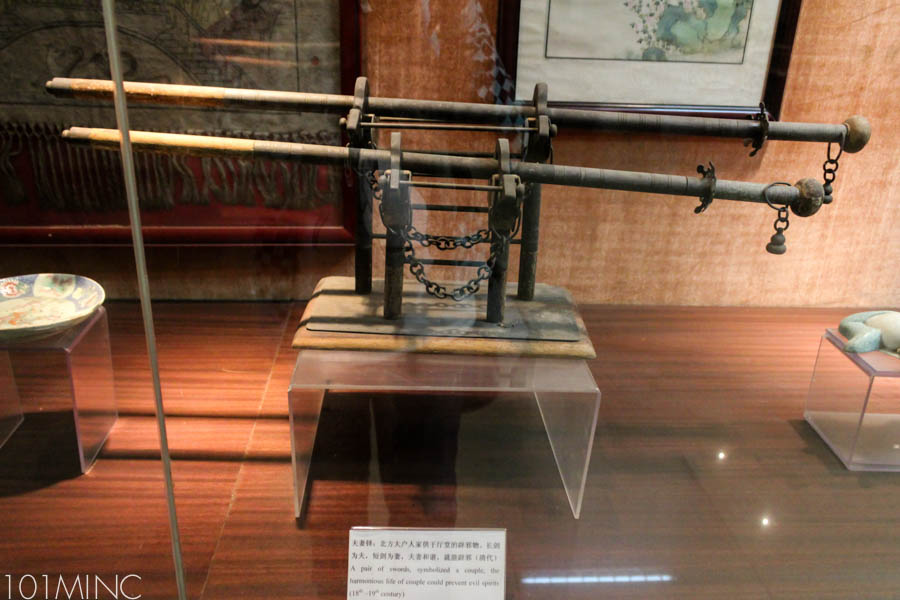 Marriage is considered sacred and a monogamy system (like only sex with your spouse, and no blood related or free sex) is established after sometimes. The marriage is always not a love match or by choice, and often time without happiness, unequal between man and woman. The Wife’s role is only for taking care of the house and childbearing. She must be loyal and keep her chastity for the husband, must be virgin before marriage. The’s also required to have her feet bound (to keep her in house) and stay pretty and demure. Figured the men make this system to subjugate the women (or wives or a wive and several concubines if he’s rich or Royalty). Tsk.

The abnormal sex considered deviants are prostitution, foot binding and eunuchs. Sexual tools are introduced, as old as 3500 years ago. They are really popular for the wives, kept women, concubines, to entertain them selves. 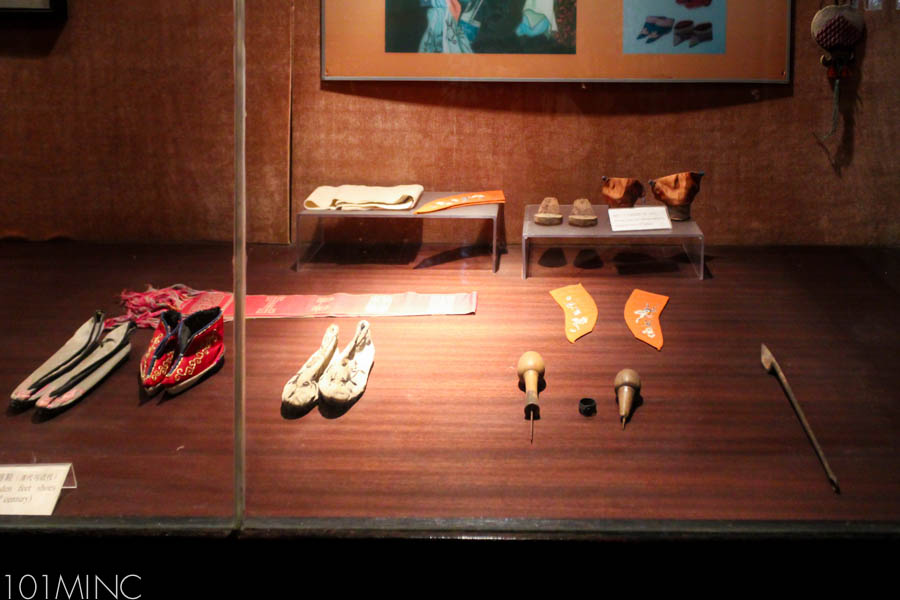 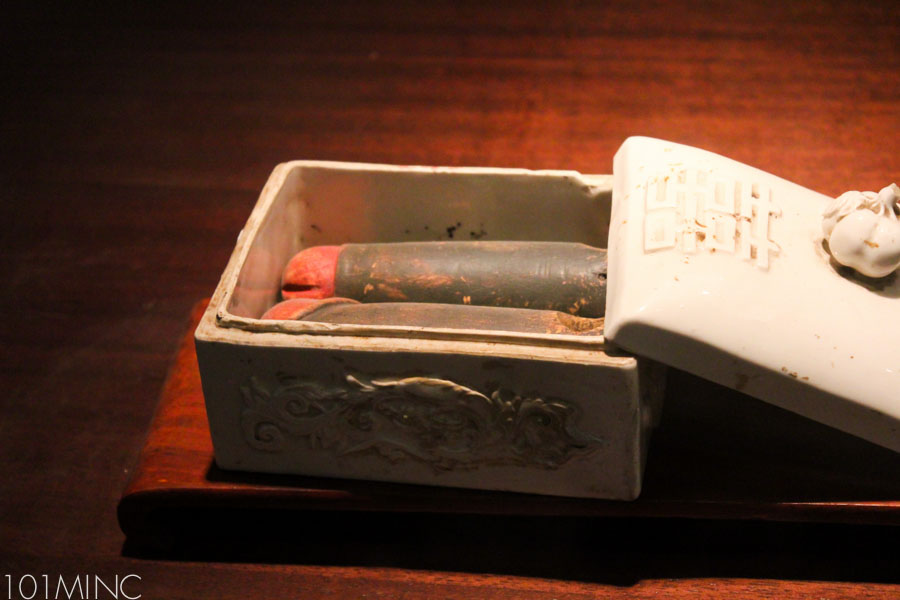 Artificial penis, used in brothels at the 19th century 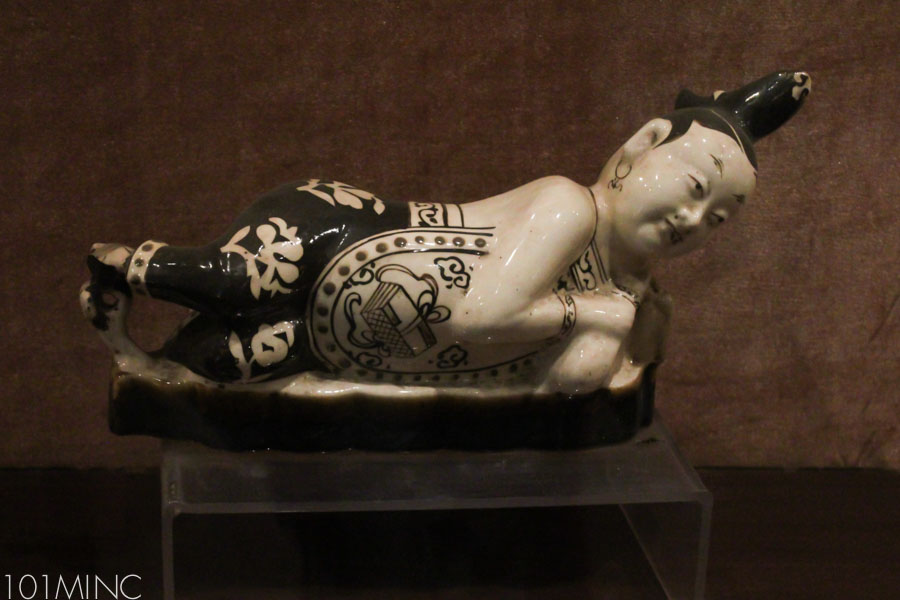 Visual aid. Either paintings or porcelain jar with a man and a woman having sex 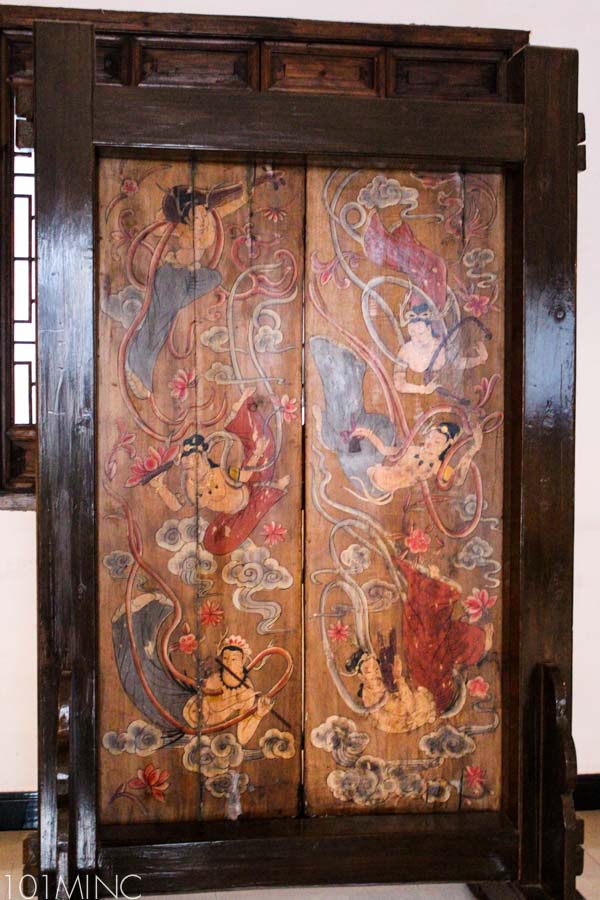 In comparison, visual aids from India and the Greek

Types of Sexual deviants, including homosexuality, which considered a taboo but allowed (in some parts of China, like a cosmopolitan city, Shanghai)